The Berkeley Castle Estate is a traditional rural Estate extending to approximately 6,000 acres in Gloucestershire’s Berkeley Vale. Remarkably, for nine centuries, the Estate has been owned by the Berkeley family.  The family is the only English family still in existence in England who can trace its ancestry from father to son back to the Saxon times.  Also, the castle is the oldest building in the country to still be inhabited by the same family.

During our visit, a guided tour was arranged, and our guide Linda explained to us the history of the castle and the significance of the different rooms as well as items of furniture in the castle.  She also pointed out the various artefacts that have been collected and treasured by the Berkeley family throughout the centuries.  These included the Francis Drakes cabin chest, Queen Elizabeth I’s bedspread, and many unusual tapestries, paintings, ceramics, and silverware.

For the students and staff, it was very fascinating to see the similarities of Berkeley Castle with Foxcombe Hall; The Berkeley family crest, which was often seen adorning the various walls and auspices in Berkeley Castle was one and the same as the one seen at Foxcombe Hall. Our students were quite surprised to see the Great Hall in the Castle has the same style and structure of the Great Hall in the UK Campus.

The tour has enriched our knowledge about the history of England, the English aristocracy, and in particular, the Berkeley family and its link to the UK Campus. Especially for our international students who come from different countries all over the world, it is a wonderful way to deepen their understanding of the English culture and history.

After the guided tour of the Castle, we all enjoyed a picnic together before having some free time on our own to explore the grounds and gardens.
Various Photos including a young 8th Earl Berkeley Portrait and the Great Hall 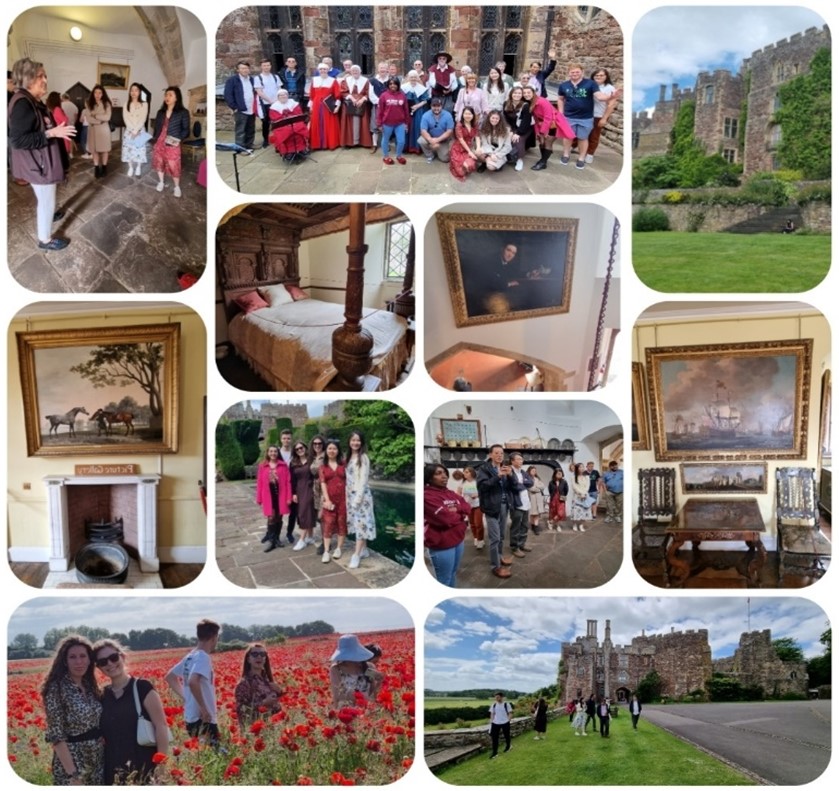 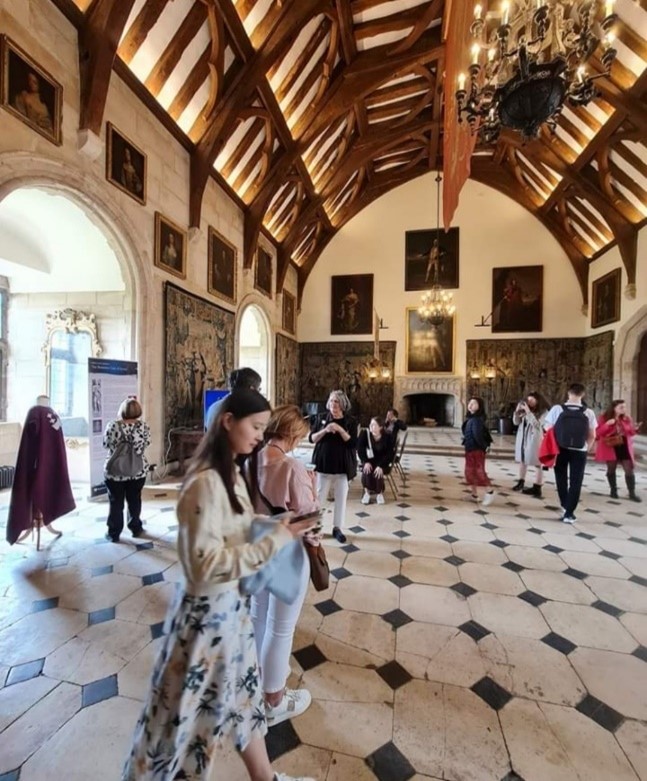 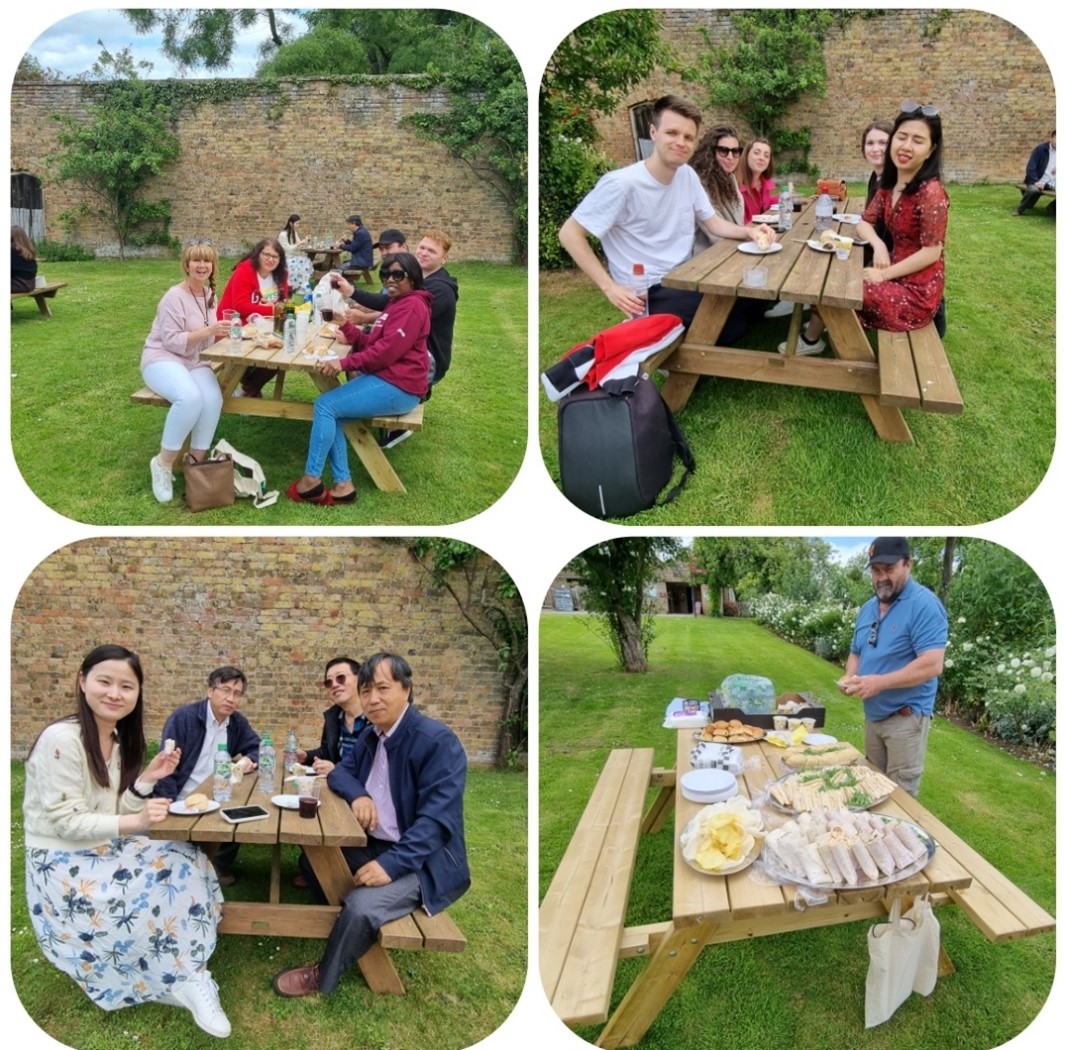 The Research Network for Study of Macroeconomics and Financial Market

Will Virtual Assets be Taxed outside the Border of any Country?

How to Protect the Earth: PKU Students learnt about New Innovation from Oxford Scientists at OXCCU