AboutUs
PHBS China
PHBS Shenzhen
Located in China’s version of the silicon valley, Shenzhen is a bustling and vibrant city. Shenzhen, situated just across the border from Hong Kong,
is a beautiful coastal garden city in South China. It is a city of sunshine and modernity, where economic development keeps pace with social development, and people live in harmony with nature. 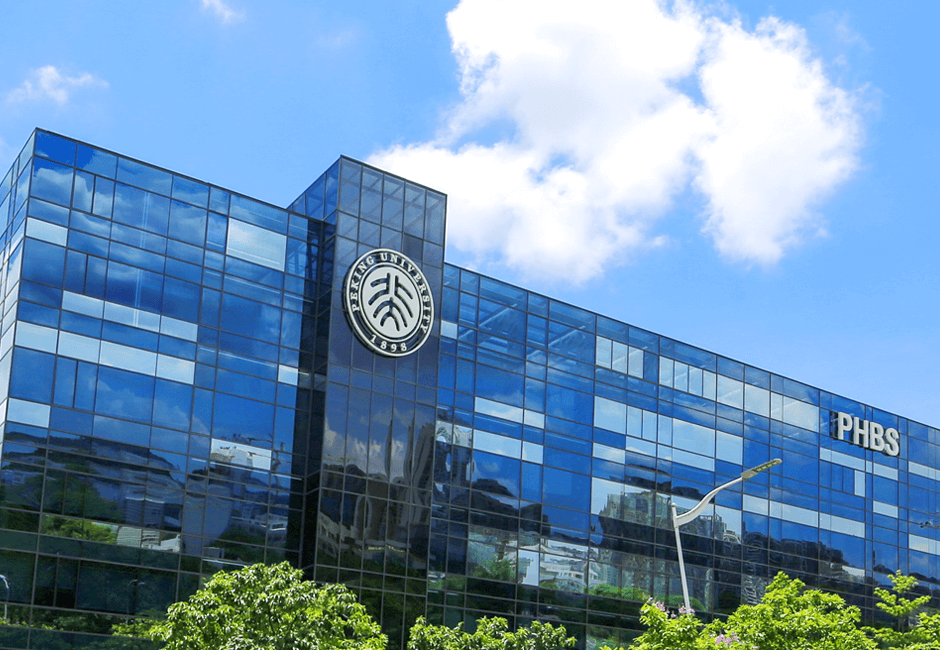 Shenzhen which is the China's first special economic zone established via the patronage of the late Chinese leader Deng Xiaoping is a pioneering and innovative city.

It is in the vanguard of China's reforms and opening up to the rest of the world. In its short history of 30 years, Shenzhen has developed from a small fishing village into a modern city with a gross domestic product (GDP) per capita which gives it premier ranking in China. This is a remarkable achievement, notable in the annals of urbanization, industrialization and modernization across the globe.

Shenzhen is a city with deep cultural roots that sit in tandem with its creative and modern ethos. It is said to have a history of 5,000 years, but was only founded 30 years ago. Since its foundation, Shenzhen has created a migrant culture and an innovative spirit of "encouraging innovation and pursuing excellence." At the forefront of Chinese cities in promoting the use of voluntary services, it boasts about 530,000 volunteers in various fields of activity. Moreover, given the high level of public services offered by the city's government departments, Shenzhen is one of China's "10 Most Welcomed Cities for Rural Migrant Workers."
For more information regarding PHBS Shenzhen please visit their website.
For more information regarding the Shenzhen campus and local area please visit this website. The Nanyan Observer is Peking University Shenzhen Graduate School’s English media agency, a  dedicated student organization that operates in print and online media.