Peking University has recently received the incredibly generous donation of $1bn RMB (£110,833,300) from its alumnus, Mr Yongxin Li, the Chairman of the Board of Offcn Education Technology Co., Ltd. This is the first ever largest single private donation to PKU, from its alumnus since its founding. This donation, made together with the Beijing Zhonggong Public Welfare Foundation which is also under the leadership of Mr Li, will be used to set up the PKU-Offcn Education Development Fund. The donation and the setup of the fund aim to provide Peking University with an all-rounded support in areas such as promotion of academic development for different disciplinaries, teaching, research, training for faculty and student. 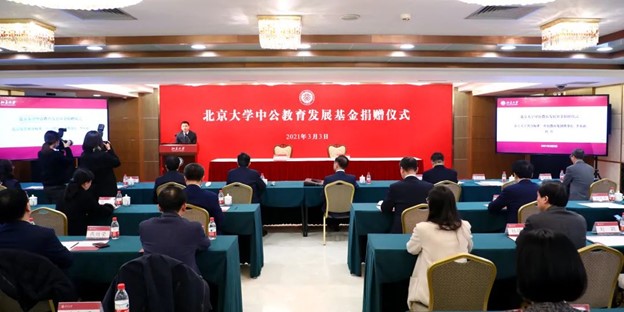 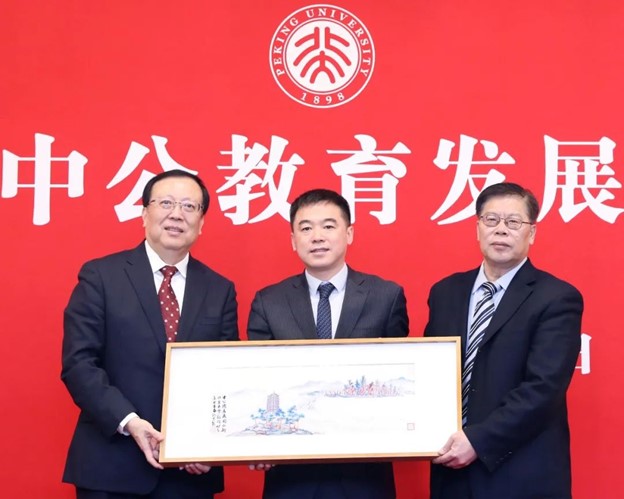 Mr Li was admitted to Peking University in 1995, to then Department of Political Science and Public Administration, which is now known as the School of Government. Mr Li started Offcn Education just as he was about to graduate from Peking University in 1999. With more than 20 years of dedicated development, Offcn Education has now become a leading vocational education institution in China. 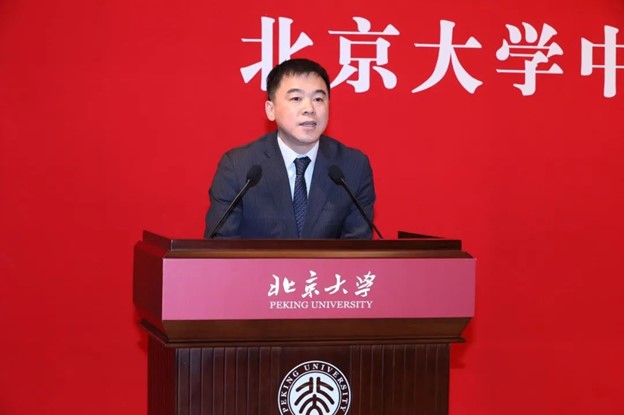 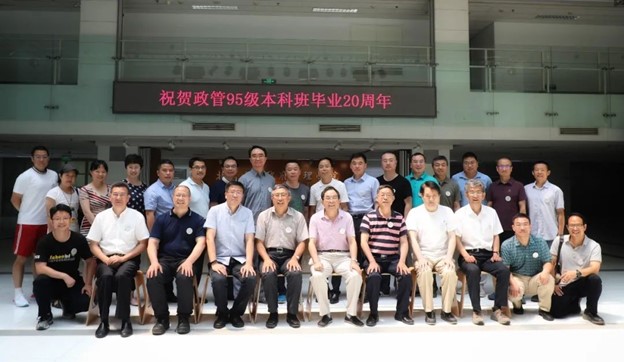 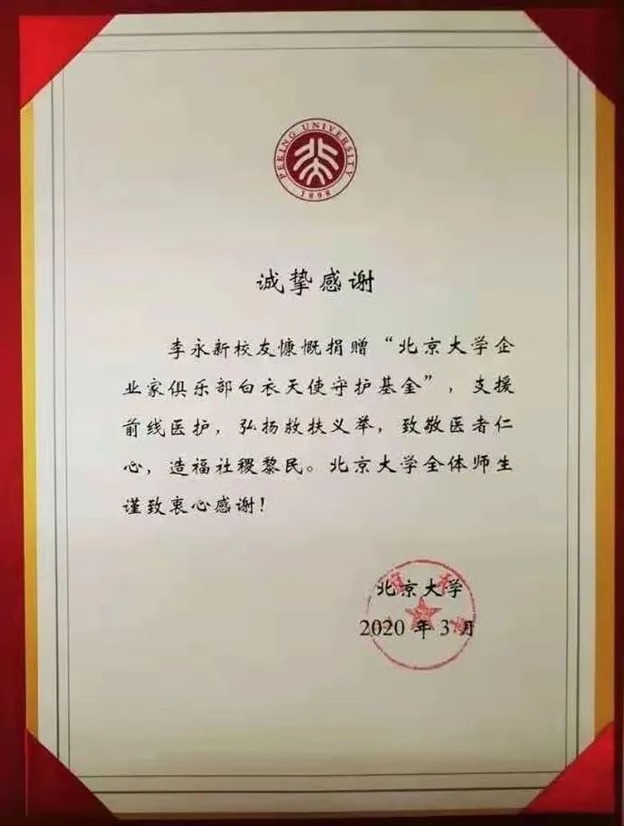 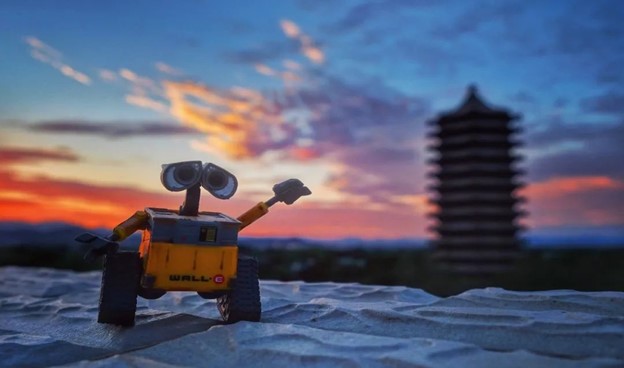 A Letter from a Faculty of Peking University

President Xi Replies to Letter from Overseas Students at PKU

Fresh off the Press: PHBS Magazine Fourth Issue
A Big Thank You to Evai in Support of Research at the UK Campus of PHBS

The 123rd Anniversary of Peking University

A Kaltendin Suit for every Final-Year PHBS Student