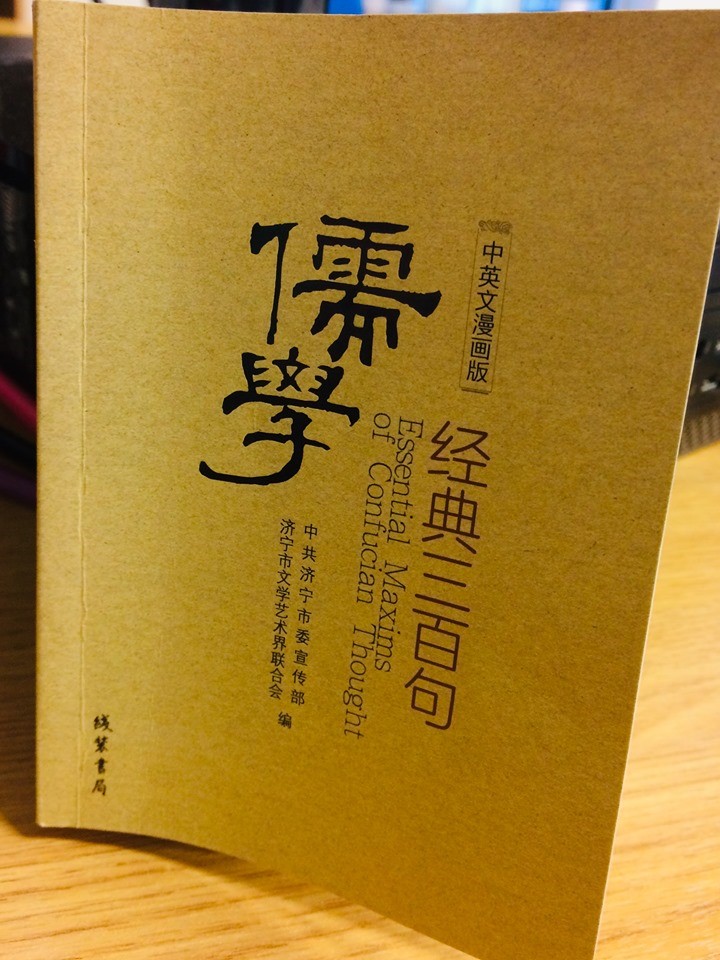 Also known as “The Uncrowned king”, or the "great sage and teacher", who’s influence could be compared to that of Socrates in the West, he was a political figure, an educator, a philosopher and the founder of the Ru School of Chinese thoughts. His teachings about general behaviour, social values, wisdom and how to interact with others in society, namely the family and the community, are quite alive today.

So, about 2,500 years after his death, his ethical and philosophical teachings continue to have a profound influence on modern society and we still return to Confucius ideas in search for virtue, enlightenment and spiritual guidance.

Because Confucianism is not only alive but attracting more and more attention “The Essential Maxims of Confucian Thought” was a meaningful gesture. Particularly in a moment of great rejuvenation of the Chinese nation, we should also rejuvenate the Chinese traditional culture.

Students visit a distillery: How to sustain family business?